Should WYSIWIG Advanced be bundled with core?

What? Don’t you want to be associated with any plugin like the one that “symbolizes the hope and enthusiasm of an entire generation summed up in two words sung most famously by Louis Armstrong.”

Can’t think why not.

“symbolizes the hope and enthusiasm of an entire generation summed up in two words sung most famously by Louis Armstrong.”

Considering Matt wrote that, the red flags should have been waving long before Gutenberg haha. What a fakeness.

I never had any idea what that was all about. Just seemed annoying and completely irrelevant to me.

But maybe it’s a good example of “adding things bundled to core that seemed like a good idea at the time”.

I think Hello Dolly was meant as an example of how to start on making your own plugin, but I dont see why thats needed in bundle, not everyone is going to do that.

Kinda like how in widgets (filled in sidebar), pages (About) and posts (hello world) there are examples too that nobody asked for.

If people want an advanced editor they can search the directory and install one.

Bundling plugins just means for things that have to be uninstalled when a new site is created.

To me the topic of bundling plugins should not be an issue. One of the things I dislike about WordPress at the moment is having to install plugins to remove some of the included features.
If ClassicPress’s main target users are businesses, and therefore developers, then the core should be kept clear of any parts that can be provided by a plugin, especially if there is more than one plugin to do the required function, or a few lines of code in a functions file.
To cater to the not so adept user the welcome page could include a suggested list of plugin types. Please note types not actual plugin “recommendations”.
As in - for a basic brochure site you will need a Security plugin, Forms plugin, Enhanced editor …
For a membership site …
These could link to the “Confirmed working with ClassicPress” list
This keeps ClassicPress clear of having to be involved in updating plugins endorsing them or even recommending individual plugins.
The great people working on this project can then concentrate on producing the best “CMS” not a “website builder”

One of the main advantages of the “core plugins” idea for v2 is that we don’t have to do a full core release to update them. Historically, things like XML-RPC and REST have had security issues (and will almost certainly have more), and WP will have to do a full release.

So, no bundled plugins of any kind.

How we display core/recommended/whatever plugins has yet to be decided; I’ll take another stab at the plugin directory spec later this week.

I wasn’t aware of the “core plugins for v2” idea, sounds definitely like a better approach, where can I read up on the details of that…?

I can see it would seem to make more sense to have a “Core” or “Feature” plugin tab in place of the existing (and rather irrelevent) “Featured” tab in the plugins installer might be a better place for these (and that could easily be done before a plugin directory is ready.)

The criteria for those could still be tight, but wouldn’t have to be as strict as it would be for bundling. Similarly a “Recommended” plugins tab could replace the “Popular” tab (but that may have already been discussed elsewhere?) In any case, a spec for what could be included where would seem just as important as how they are displayed?

Here is our roadmap: 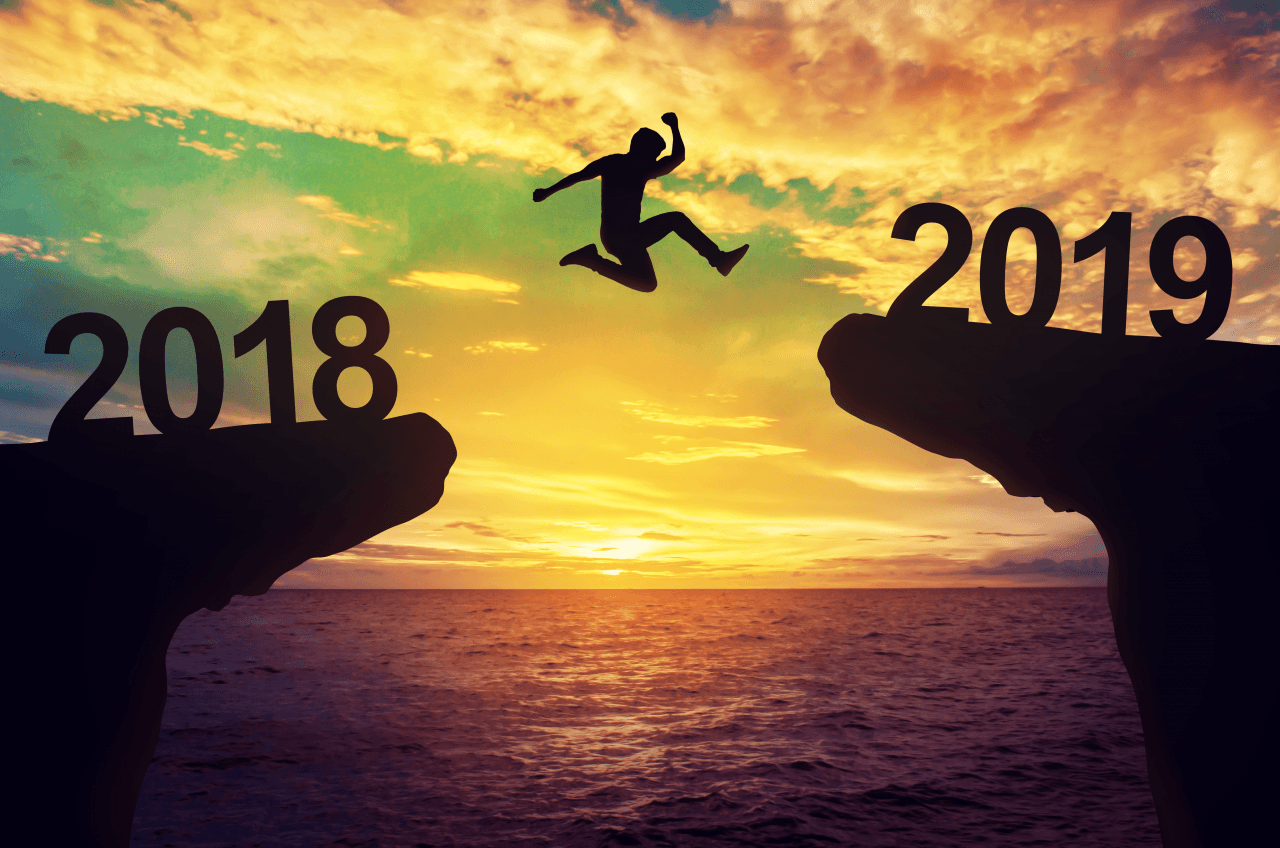 We have also had a bunch of great conversations related to plugins in the #plugins:plugin-directory category.

Here are a couple of good links to get started:

Thanks for starting a petition for this, the “upvote count” on the petitions is the best way we currently have to measure the demand for all the new features that people would like to see.