Oh… this is nice. The plugin now has a working “add code” button. You select the language and it displays on your page like this. Thanks @Code_Potent for getting that sorted. 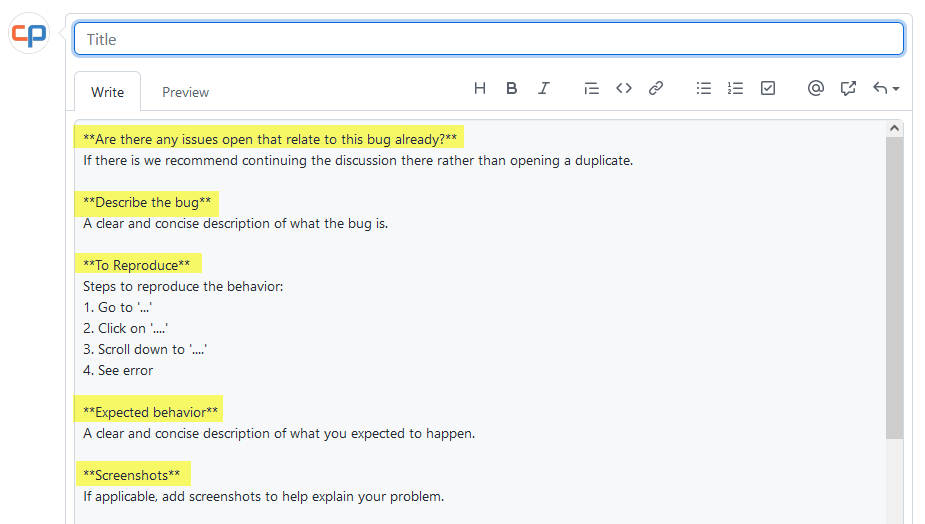