I am pretty sure that I understand the function of this plugin, add OG tags in the header so that facebook will grab the correct (the featured image) of a post when sharing?

Many months ago I initially installed version 1.1.5 of this azurecurve plugin and it never worked, facebook grabbed the header image. I installed it on a classicpress site and a wordpress 4.9 site with different themes and neither ever worked.

I updated to the newest version 1.3.3 and the site crashed.

Does anyone have any ideas?

It looks like there’s a call to an undefined function…

You’ll have to FTP in to the server and rename the azrcrv-add-open-graph-tags folder – this will cause the plugin to become forcibly deactivated and the site should resume normal operation.

Tagging @azurecurve to keep him in the loop.

Thank you Code_Potent for the response.

I didn’t say all that was in my head, as usual. The front end of the site disappeared but the backend was up and I was able to deactivate the plugin.

But, I am still in search of a solution to the issue of getting the featured image to facebook, that is the users social site of choice. I sure would like to get this ClassicPress plugin to work for me.

Filing an issue at the repository directly is always an option. 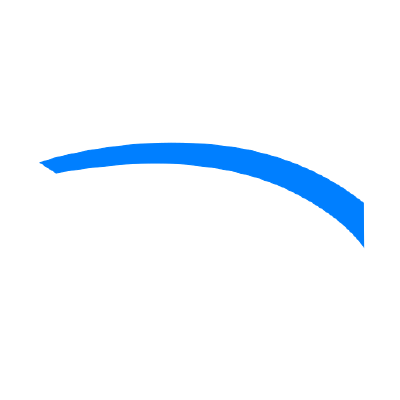 Add Open tags plugin for ClassicPress. Contribute to azurecurve/azrcrv-add-open-graph-tags development by creating an account on GitHub.

I have fixed the bug causing errors in v1.3.4

I’ll take a look at getting the featured image to be used correctly.

Good job, version 1.3.4 does not cause the blank front end.

and it sent an image to facebook, but I finally realized that it is not the featured image.

I realized that it is sending the first image in the content, if a post has an image, but is still not sending the featured image.

Honestly I have been trying to find a plugin that would do this trick for years, this is the best I have seen!

I sure hope you can get the featured image working.
Thank you
RandyC

It was designed to send the first image from the post larger than the size set in the options.

I’ll add an option to use the featured image if there is one and first image if not; when the new optionnot set, current behaviour will be used.

I have released a new version (1.4.0) which should both resolve the issue causing a white screen and also allow the featured image from a post to be used as the image in the open graph tags when the option to do so is enabled; if the option is disabled or there is no featured image, the first image of the post will be used.

I am extremely! happy with this solution to end a years long search.