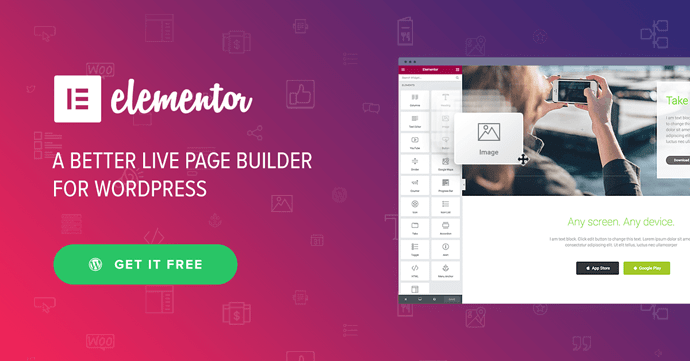 Been testing on development sites and have not come across any issues so far.

I’ve also been testing with v2.9.2 (with a little change) on ClassicPress and have not hit any blockers/brick walls.

I’ve been testing on development sites first, but now I use it on 3 different live sites. No issues till now.

Does anyone know if Elementor’s premium extensions work, or will that functionality have to be rebuilt for the fork?

Does anyone know if Elementor’s premium extensions work

From my current testing Elementor Pro v2.7.3 seems to be working fine.

Elementor Pro v2.8.4 is not compatible as to it relies on new functionalities from the core plugin at v2.8.x

Thanks. I’m strongly considering a rebuild of my site and it looks like I’ll need the extras if I give Elementor a go… The question now is: where can we buy the 2.7.3 extensions? Or, are we in the realm of “just buy the latest versions and hope for the best?”

I have a copy of v2.7.3 and seeing the included license is GPL I’m inclined to fork it and maintain it for our forked version of Elementor

Elementor core has a built in rollback functionality

Oh, I had no idea! Sounds like a winner to me!!

You might wanna take a look at ElementsKit before forking out on Elementor Pro.

The only thing I don’t see with their pro version is the ability to build the posts/archive/404 templates as you can with Elementor Pro.

Wow, are you the Good News Fairy™ today, or what?!

Now there’s a catchphrase/tagline if I ever saw one

There’s a few more I know of from the past but I want to make sure they work with the fork before printing the names out!