Here is something ClassicPress marketing can take advantage of! Most of you already know WP 5.5 was a disaster release. But it turns out to be millions of sites - not just thousands. 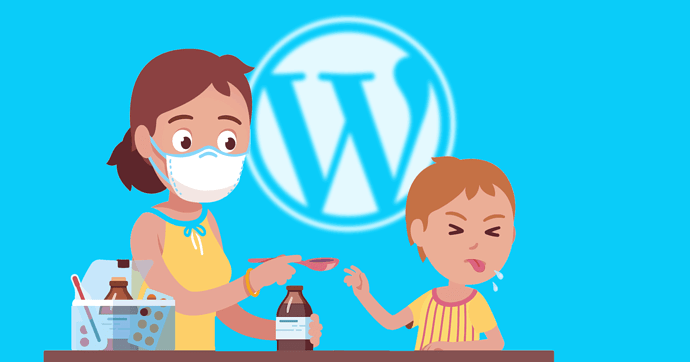 WordPress is publishing a maintenance release that fixes issues that broke millions of websites.

The main culprit was removing JQuery Migrate (among other issues). I suspect most WordPress users have older themes and lots of plugins and are sitting around with broken sites. Big marketing opportunity to take advantage of here - just saying.

That was my thought also… @BlueSkyPhoenix is it a good move to tweet something along the lines of “Is your WP website broken? Migrate to CP!” Or is that something that is going to backfire in your opinion?
I was thinking of tweeting something like that but I stopped in my tracks because I think it may cause problems worded like this.

Thanks to both of you for asking. We’ve been addressing this on some level since we launched our new marketing campaign in August. Although it was planned weeks in advance, our tweet saying

“ClassicPress is a fully functional content management system that is robust, secure, familiar & consistent. There will be no sudden, unexpected change in the way we do things. because we hate unpleasant surprises as much as you do.”

actually came out right after WP 5.5 dropped, and we’ve tweeted similar things both before and since. We’ve also retweeted other community members who came out and said things more directly, including someone who shared the link you’re referencing.

Though I did retweet it, I’ve not tweeted this article directly from the ClassicPress account, partly because I do feel that it could backfire at some point. Sure, WP screwed up, but we’re all human and I think CP can, and should, take the high road here. People will come to us because we’re a stable alternative. They’ll stay with us because we’re sincere.

That doesn’t mean that community members can’t tweet however they wish. It’s your account. Use your best judgement.