Maybe it's time to fork WooCommerce

Looks like Matt & Co. continue with their aggressive takeover of the WordPress universe for their own commercial benefit.

First they forced Gutenberg down our collective throats.
Then, Jetpack dropped support for anything below WP 5.0 and started promoting paid upgrades to anyone who installed it
Now, news emerges that WooCommerce will add suggestions for extensions but only if they are in the official Woocommerce marketplace. Other extensions (even if they are in the official repo) will not be mentioned.

I think it is pretty obvious where this is going and unfortunately WP is quickly turning to the ‘dark side’.

Luckily, WP and repo plugins like Woocommerce are all GPL which means they can be forked.

The Jetpack example proves definitively that Woocommerce will eventually stop working on websites that don’t have Gutenberg (which obviously includes anyone using ClassicPress) and it will probably won’t take that long as its owner is clearly on an ‘evangelical’ mission to convert (figuratively and literally!) everyone to Gutenberg.

Hi @ginmi and welcome. It’s a great idea and one that has already occurred to the CP community. We have a product name, a domain name reserved (classiccommerce.cc), a logo designed and some of our members are working on the code now.

Here are some links…

If you can help at all it would be very much appreciated.

By the way, I hadn’t seen the latest development with WooCommerce pushing ads for their related products…

“Marketplace Suggestions Require Dismissal Every Day for 5 Days, Only to Return 1 Month Later”

As an addition to @ozfiddler’s answers. @parkerj is currently leading the effort of the CP fork of WooCommerce, if you have questions of status and details, you should probably contact him.

Any ETA for the first public release of a Woo Fork @parkerj?

Here is a list of places @parkerj seems to need some help in: 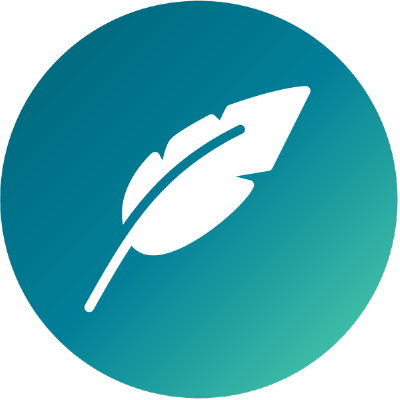 if you create another version of Woocomerce, please include an invoicing, vat ID and reminder system

Just something that every ecommerce must have

@ced1870 - Hi Cedric and welcome! There is a GitHub page for this but I have also created a post here and added in your suggestions: Necessary plugins/extensions for ClassicCommerce

thanks, I’m going there

I guess it will be an heck of job, but ecommerce is very important to show the power of the platform.
it could also be a good reason to improve the little thing that still bug me.

Speaking of ecommerce. I m using EDD - and i love it - small,fast, easy to use. Pippin is super proactive. I d ask him if he would support CP, too

Rotello if you’ve talked with Pippin before, please feel free to reach out to him to ask if he’d be willing to support CP. I don’t remember if others here have done that yet but it can’t hurt – and we sure would love to have the support!

He is very active. i think that writing a ticket may be enough to get an official reply.
I wonder if someone whose first language is english (and has good communication skill) can write a 3-4 line pitch for CP, so we all can use and spread

Actually, everyone using the same pitch could be dismissed as spam. Would be better if everyone makes their request in their own words.

We’ve had an email template for this for some time now. https://www.classicpress.net/faqs/#is-there-a-sample-email-we-can-send-to-plugin-developers-to-ask-for-classicpress-compatibility

Feel free to use this as inspiration for your own message, but as Ray says, it’s better to write in your own words about why you want this.

I see they were added