U-design Theme has added support for Powered by ClassicPress. It will be included in the next release!

In the mean time message me if you want the template files.

Fantastic news! Are we keeping a list of officially supported themes?

This is something that should be done along with a list of plugins or on the same page even. Divi is a major theme. Works with CP. U-Design Theme works with CP. That’s the start of a list if anyone’s interested in starting that formally.

At the risk of re-stating the obvious, this thread is slightly different from the above list in two ways:

Also .po file of U-design Theme could be added to translation team work.

If there are all of 11 translations from list https://translate.classicpress.net/projects/core/ so there is no need. Elsewhere coul’d be fine to add missing translations if it’s gonna be the part of bundle.

The new version of U-Design is out and includes Powered by ClassicPress support. 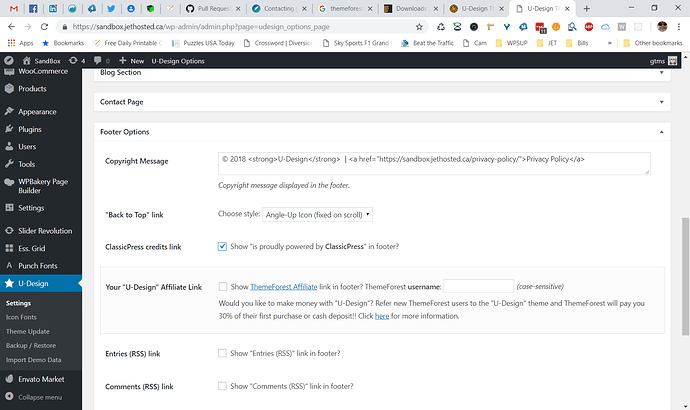