Hiya folks! This is my first topic, and I’m one of those weird power Discourse users, who normally trigger warnings as a new user who configures their profile before posting and uses obviously too many URLs. But I’m in no hurry.

), a longtime WordPress user/developer/manager, among other things, and I ultimately wish to stop using the “WordPress medium” (the extended ecosystem, which I don’t feel is a healthy environment for me).

I am also slow and was just reading on the blog from September how the #governance:petitions were moved to here, which is very agreeable to me, as I have an obnoxious amount of experience basically breaking the Discourse Voting plugin (which we all know is how one comes to understand and appreciate a software system!). Now I am here and I have some suggestions to discuss, and hope they are useful.

Okay, two main things, we’ll get the simple suggestion out of the way…

Maybe change the name for #governance:votes

These two categories are very similar:

From the perspective of seeing them on the front page:

What I thought “Votes” was is related to my next point, at the moment it’s description is not yet filled in, so upon viewing the contents of the category I propose calling it “Polls” or “Polling” or something else descriptive of nature of the voting going on there. It’s very useful to have a space where the voting mechanism may differ, but the “Votes” has more presence in the UI in the “Petitions” category, so ya know… let’s simplify!

Okay, so what I thought #governance:votes was about…

I once found myself with a massive amount of closed items that still retained their vote. I had been customizing views to more easily manage them, either to moderate them to release votes (this was the ancient past of the plugin), or to see things to actually vote on (when most of them are closed, there’s nothing to do for a would-be voter).

I made a feature request, but was given an alternative, which I’ve seen come up as the advice for how the voting plugin is “intended” to work: 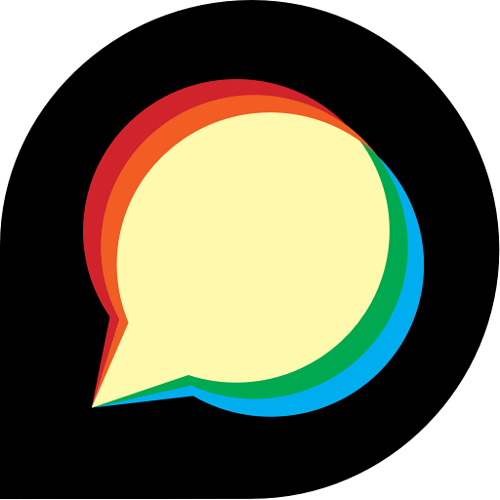 Create a new category for “Approved Proposals” and close & move topics there after they had enough votes to pass?

Anyhow, when I sorted by votes (Petitions - ClassicPress Forums) I noticed some closed petitions, and read Closing petitions and taken all together I think we want to create another category to move closed petitions into. That will keep them from cluttering the topics that may be voted upon, while also triggering the hook for releasing votes back to the folks that voted.

Oh, and that’s what I thought #governance:votes was, past records of petitions that made it to the top, or whatever. I think the criteria for how a petition is “closed” might change over time, so keep a general name might be prudent. For instance, “Closed Petitions”.

Welcome @maiki, fantastic to hear about your experience with Discourse! I think you make some great points, and I think they all make sense. When I have a little bit of time I will start the process of moving closed threads and renaming the categories for Governance.

If you have any other suggestions, please don’t hesitate to send them my way!

Groovy! Let us know in this topic how it goes, and I’ll mark a follow-up of yours as the “solution” for this topic.

To release some votes (in the hopes of getting folks back to vote on new stuff), here is a query of petitions that are closed:

There are ~80 topics, so a couple of batch moves will likely work.

We’ll be removing voting feature and restructuring petitions on the forum. I’m closing this topic now.

Just want to add that closed topics do release votes back to the users to be readded elsewhere. When a topic is reopened the user will just go to negative votes.